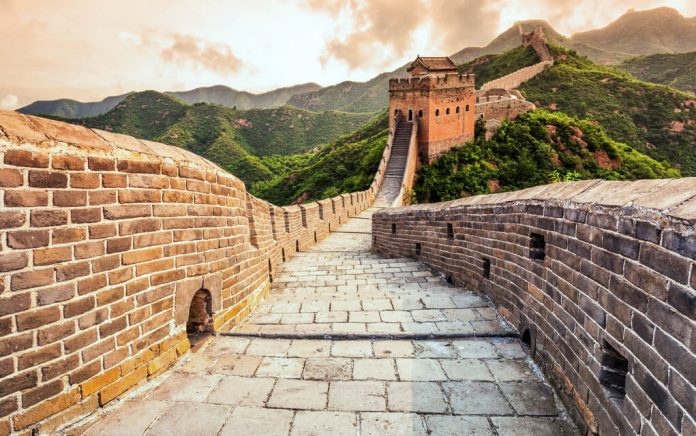 (RepublicanNews.org) – Located in northern China and southern Mongolia, the Great Wall of China includes a series of walls and other fortifications that span more than 13,000 miles. Emperor Qin Shi Huang first conceived of the wall during the 3rd Century BC. Construction of the wall spanned two millennia, and the best-preserved section dates to the Ming dynasty (1368 to 1644). Laborers constructed portions of the wall using a delicious, common ingredient associated with China throughout much of the world.

Smithsonian Magazine reported that portions of the Great Wall still tower over the nation’s landscape despite their centuries of existence due, in part, to the use of sticky rice. Did someone say, ‘sushi?’

#FunFactFriday
Did you know, not only is sticky rice a part of the Chinese staple diet but it was also used to maintain the stability of the Great Wall of China? Now that’s mind-blowing!

The Great Wall is considered one of the greatest technological feats of the Ming dynasty. Workers created a unique mortar for constructing the wall using a mixture of sweet rice power and a crystalline, water-soluble preparation of lime.

Chinese researchers claim the rice powder mixture constituted the first use of composite mortar, cleverly using both organic and inorganic ingredients, according to Ripley’s Believe It or Not.

The use of this lime/rice mortar melded the wall’s bricks together so strongly that, to this day, few weeds have grown between them in many locations. Similarly, other structures erected by Chinese laborers using the motor have withstood disasters like earthquakes and have remained standing for centuries.

Who knew something so delicious could serve such a timeless purpose? 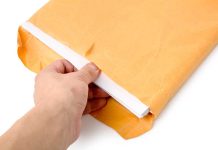 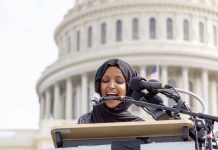 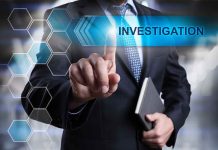 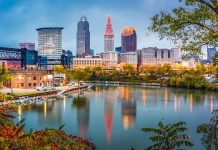 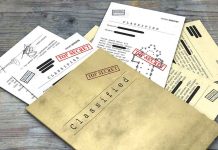 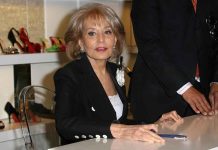